Indigo Group, a Welsh-based company that specialises in contracting, outsourced payroll and the umbrella industry has been named as the title sponsor for the new-look, 12-team Welsh Premiership.

The sponsorship news is a boost for the Premiership on the back of Specsavers’ backing of the WRU National Leagues and Cup.

There is further good news with the confirmation that last season’s top six Premiership clubs (Merthyr, Cardiff, Pontypridd, Llandovery, Ebbw Vale, Aberavon), will participate in a cross-border competition with Scottish Super6 clubs which will take place at the conclusion of the forthcoming season along with strong indication from all parties that last season’s extensive live television coverage of the Indigo Group Premiership will continue next season.

WRU Group Chief Executive Martyn Phillips said, “We are thrilled to welcome Indigo Group on board as Premiership title sponsors. Their energy, and the profile they will bring to the clubs and competition, will provide a significant boost to the new-look league, along with the continued high level of live television coverage and the prospect of a new cross-border competition.

“Moving to a 12-team competition will concentrate playing and coaching resources with the aim of improving standards and the re-introduction of promotion and relegation will add jeopardy to the competition. The primary purpose of the Indigo Group Premiership is for clubs to represent their communities in striving to become the best club in Wales. The league also provides the opportunity for emerging professionals to get valuable game time in a hard fought and competitive league.”

WRU Community Director Geraint John added, “We have worked closely with the Premiership clubs to secure the best possible scenario for all and we are excited at the prospect of watching the results of these changes on the Indigo Premiership this season. The clubs can look forward to a stable League structure with the added incentive of cross-border rugby at the end of the season.”

Jonathan Jones, Chairman of the Premiership Clubs commented “As a Premiership group of teams we are delighted with the faith and investment shown by the new sponsor Indigo Group and the continued support of broadcasters BBC and S4C, all of which are significant brands and now stakeholders in the Premiership.

“This is further endorsement of both the quality of rugby and development pathway that the Indigo Group Premiership provides for players, coaches and referees as well as truly representing the geography of Wales and its communities.

“And now with the prospect of playing cross boarder competition against the newly formed semi-professional teams from Scotland further raises the competition level and profile of the Indigo Group Premiership, which has already played a major role in the development of the game in Wales over the last 15 years.

“We look forward to working alongside our stakeholders and the WRU in investing and developing the league further in line with these exciting opportunities.

There will be automatic relegation for one Indigo Group Premiership club – providing the winner of the Specsavers Championship meets the A Licence criteria.

For all the Indigo Group Premiership fixtures click here.

Arrival at No 10 – Thankfully its not Boris Johnson!

Ebbw Vale RFC are delighted to announce the signing of another local talent in 21 year old Ethan Phillips who will be joining the club and will be competing hard for the number 10 shirt, although he is equally comfortable at 12. Ethan is a native of Ebbw Vale who benefitted from playing two successful seasons with Brynmawr RFC where he has had the thrill of being in a winning Cup Final side at the Principality Stadium, lifting the National Plate. The 6ft 3 and 95kg Ethan enjoyed further success in the same season in winning Division 1 East.

Ethan commented, “After 2 successful seasons at Brynmawr RFC I am looking forward to a new and exciting challenge of playing in the Premiership for Ebbw Vale RFC. Since watching the Steelmen from a young age it will be a privilege to be playing at Eugene Cross Park. I would also like to thank the coaches at both Brynmawr RFC and Ebbw Vale RFC for giving me this opportunity.”

Ebbw Vale coach Greg Woods is looking forward to working with an exciting, local, young player which builds further on the ethos of developing the talent in North Gwent. Ethan adds to an already impressive number of the squad who are steeped in the values and history of North Gwent rugby that will assist in continuing to keep Ebbw Vale at the forefront of semi professional rugby in Gwent.

After performing bench duty last season, prop Carl Sully has joined Ebbw Vale from Pill Harriers. 25-year-old Carl has earned a reputation as a mighty scrummager who, although primarily a tight head is able to play loose head too. His performances have earned him the nickname ‘The Beast’ throughout the league in which he has played. On his move to the Steelmen, Carl said, “I would like to take this opportunity to thank the coaches and supporters of Pill Harriers for everything they have done for me over the years and got me to where I am today. I feel very privileged to have the opportunity to play for a great team like Ebbw Vale in the Premiership. I do feel nervous but with hard work and dedication I will show the people of Ebbw Vale the real Beast!” 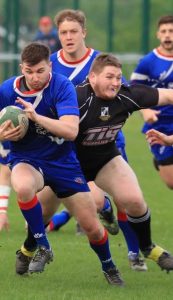 19 year old Dafydd Thomas joins the club having come through the Cardiff Blues development pathway. The Aberdare based flyer joins despite strong interest from other Premiership clubs. The 6ft 1” flyer was capped by Wales at U16 level and has also represented Cardiff Blues U18’s and Pontypridd.

Dafydd said, “I’m delighted to be joining a strong and famous club like Ebbw and I am looking forward to playing in the Premiership. I already know several playes at the club and know that there is a great spirit amongst the squad that helps to deliver quality performances. I can assure the Ebbw supporters that I will be giving 100% every time I pull on that famous red, green and white jersey!”

Dafydd will be joined by fellow winger, Kane Teear Bourge, a native of Rhiwbina who has signed from Bedwas, for whom his performance against Ebbw Vale on Boxing Day greatly impressed the Ebbw coaches and officials. 20 year old Kane who is 5ft 8” and 75kg will bring a high octane, stepping attacking style to Eugene Cross Park . He has previously represented Aberavon and Welsh Academicals in 15-a-side rugby and has been starring on the 7’s circuit during the summer, with the accomplished  Samurais team being a beneficiary of Kane’s talents.

Kane commented on signing “I am looking forward to a new chapter in my rugby career at Ebbw Vale. I feel Ebbw’s style of play is a great fit for myself and it will be a privilege to pull the jersey on in front of what are passionate supporters. I am excited by the challenge  of the coming season.”
Kane Teear Bourge                                     Dafydd Thomas 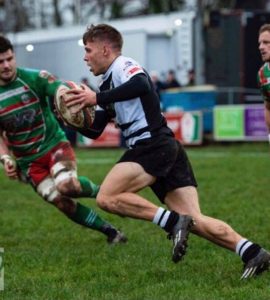 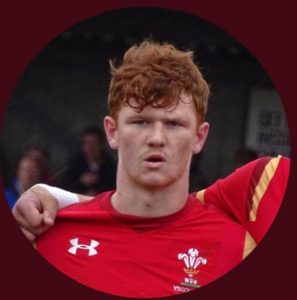 Look out for more news about the club’s annual Open Day which will be held on July 20th. 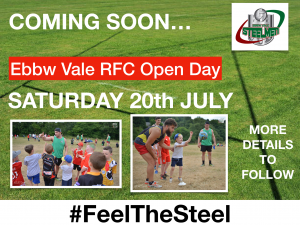 The Annual Club Dinner and Presentation Evening will take place at The Welfare on Friday, June 28th, commencing 7pm. Tickets are £30 per person and are bookable via contacts on the poster, above.

From TAG beginners, to Regional cup champions. Come and join the fun at the Steelers at two organised Taster sessions.

Sessions open to players of all abilities, boys and girls, from school year 1 to 6.

Start the pathway to be a future Ashley Sweet!

Rugby is a game for all! 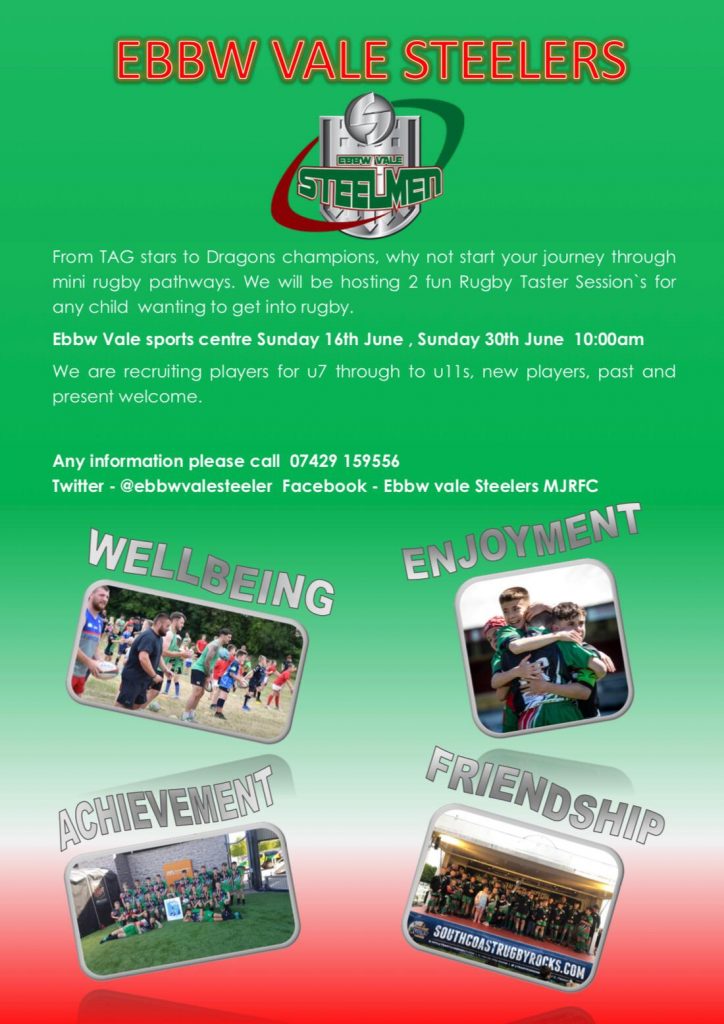