The season ended last Saturday with the annual awards night at the CiNER GLASS Community Stadium.

Despite a lack of honours for the club this season there were plenty of players looking for individual reward.

The evening kicked off by awarding Evan Lloyd with the top points scorer for Ebbw this season, finishing on 47 points. Karl Offers presenting Evan before announcing that Daf Howells would be the top try scorer for the Steelmen this season, with Daf unable to make the night.

Try of the season came from the ugliest result, away to Newport in the Greg Woods era. Ewan Rosser’s try in the corner nearest the Addicts taking the prize.

The Gareth Howls Captain’s award went to Joe Franchi, but as President Mark Powell said, “What do the Davis Cup, Ryder Cup and Ebbw Vale RFC all have in common? They have non-playing captains,” signifying the unfortunate time Joe has had to take off with injury.

The Addicts’ Most Promising Player was also taken by Evan Lloyd who has been one of the shining lights this season at Eugene Cross.

For the first time in the club’s history the Ivor Evans Clubman award was a tie, going to both Rob Sevenoaks and Dan Haymond, unarguable considering their efforts on and off the pitch. Oaksy also picked up the Dr Gordon Thomas award.

The Denzil Williams Players’ Player of the Year, presented by captain Franchi went to Ethan Phillips whilst the Addicts Player of the Season was Ethan ‘Oggy’ Doyle.

The Clive Burgess Man of Streel award, given to the player who has played the most games in a season for Ebbw went to Dan Hill, who spent most of the evening taking some stick for his sole appearance for those in Black and Amber down the valley.

In fitting fashion to their services for the club, the evening was rounded off with a couple of special presentations, both awarded by the Franchi brothers. Firstly, the boys handed over a collection from the players and their thanks for the kit men, which was proudly accepted by Ron, Doug, Dilwyn and Ash on the night.

Lastly. Oaksy and Dan Haymond were given a special portrait caricature of their time at Ebbw as they both bid farewell to playing duties at the club, but as was announced by Jon Jones, Dan will return as Team manager next season. 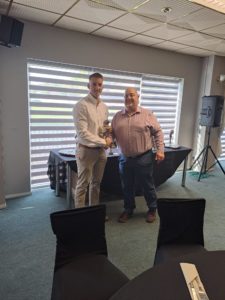 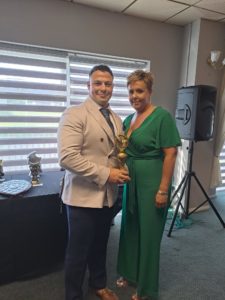 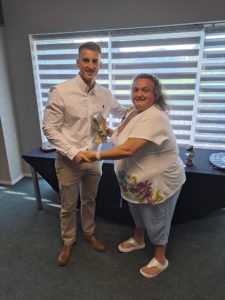 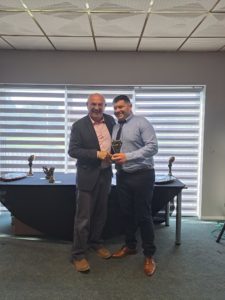 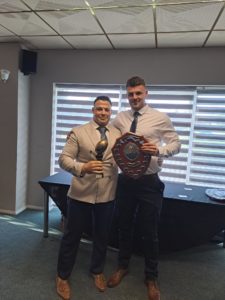 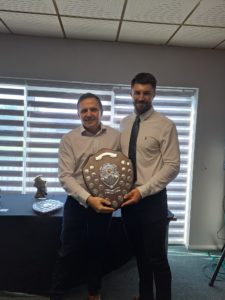 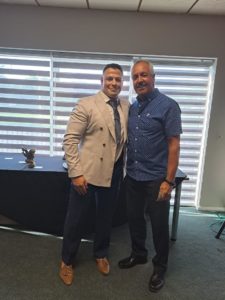 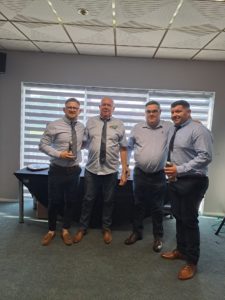 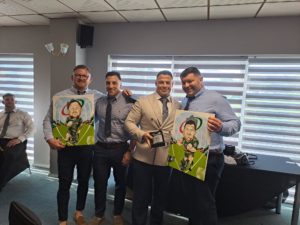