The centre positions will be hotly contested with the experienced Dom Franchi being joined by Paul King, Ryan Evans and Ethan Phillips.

Dom, a former Wales U20’s international, enters his 5th season with well over 100 appearances  as a Steelman and will be looking to perform strongly under the Captaincy of twin brother Joe. Dom is a powerful carrier and tackler who gives his all every time he puts the shirt on.
Paul King, a lively character on and off the field, enters his third season at the club where he quickly endeared himself to the Ebbw Addicts with his speed, powerful running and tackling in both the wing and centre positions
Ryan Evans joined the club during December from Premiership rivals Bridgend and made a mark through his skilful running and distribution. Ryan is also a quality kicker and the Ebbw Addicts got treated to a long range penalty in the draw at Llandovery in the wind and torrential rain. Although Ryan has a preference for the 13 shirt he is also comfortable in the 10 and 15 shirts, providing options for the coaches and competition across several back positions
The youngest of the quartet is Ebbw Fawr product Ethan Phillips who impressed as he quickly adapted to the high standard of Premiership Rugby after a couple of great seasons with Brynmawr RFC. Ethan, who performed strongly in both 10 and 12 shirts, is another who will provide a kicking option both from the tee and out of hand. It is also pleasing to note that Ethan is one of 3 Ebbw Fawr School team that reached the Schools finals who are regulars with the Steelmen, forwards Joel Harries and Dawid Rubasniak being the others. 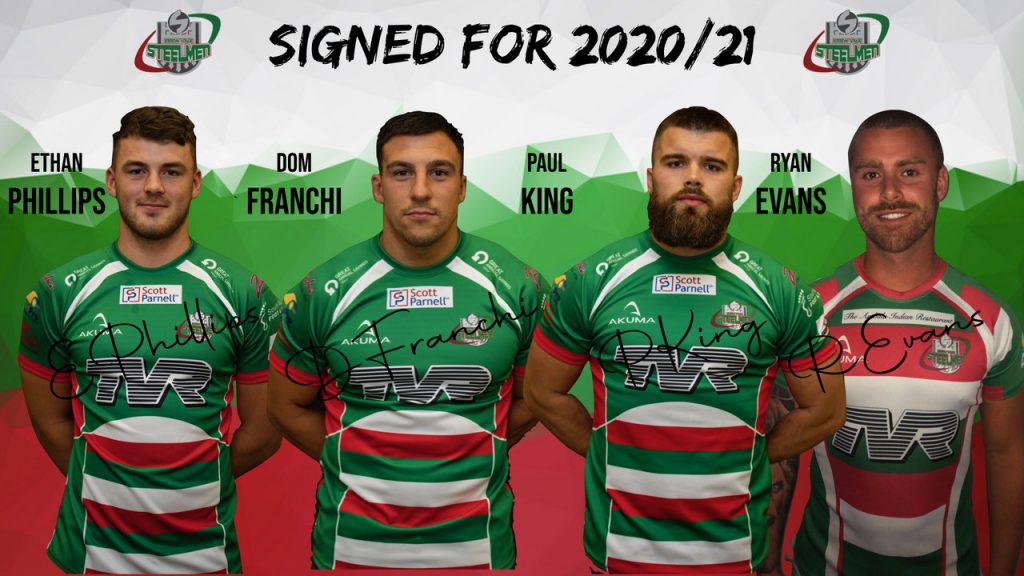