HOME > Half back retentions

Matthew Flanagan enters his third season with the Steelmen following several years at Llanelli RFC. Matthew performed strongly last season to take a firm grip on the No 9 shirt by the end of the season and will be looking to continue this strong form in 20/21.

He will be partnered by a a pair of experienced operators in the 10 shirt in Rhys Jones and Lewis Williams. Rhys quickly settled back into life at ECP after a half season spell with fellow Heads of the Valley team Merthyr RFC. His experience and game control, along with his deadly goal kicking, will be essential as the Indigo Welsh Premiership continues to become more competitive.

A strong challenge for the position will come from Lewis Williams who has well over a 100 Premiership appearances with the majority being at Pontypridd RFC. Lewis will be looking for an injury free season with the Steelmen after being hit with a groin injury after joining in November 2019, and is another with a great deal of goal kicking prowess. 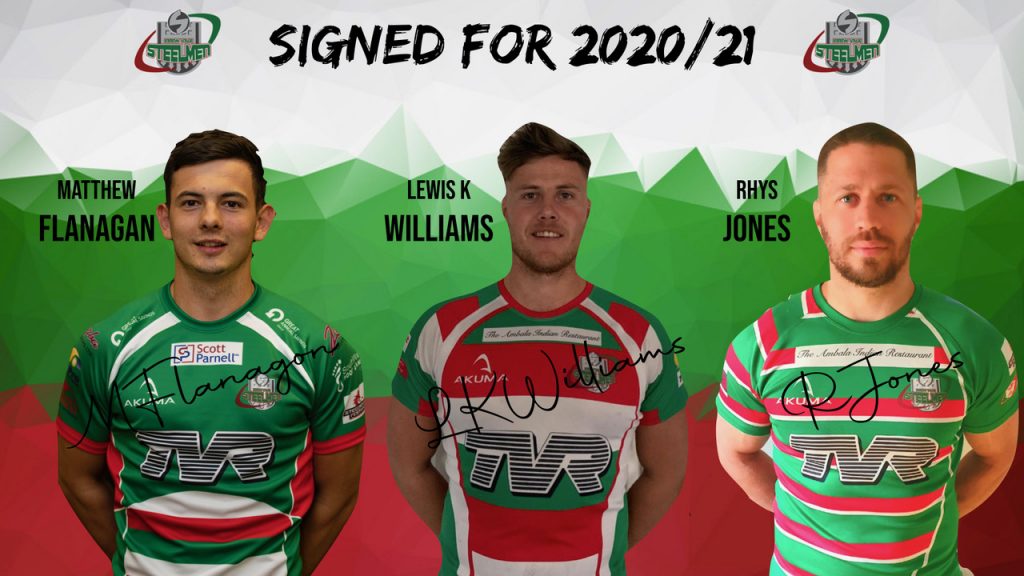