After going 3-0 down to an early penalty by former Steelman Will Holley, Ebbw hit back with two perfect drives from lines out, completed by Ronny Kynes with conversions by Rhys Jones to lead 14-6 at half time. On a wet and breezy afternoon, the forward oriented battle was in the balance after Bridgend completed the game’s only successful three-quarter move to score. Holley converted, then put his team ahead with a penalty. Ebbw turned up the pressure and drives were stopped illegally, leading to two cards and a stream of penalties. Rhys Jones regained the lead for Ebbw, who held on to win 17-16.

Man of the Match was Joel Harries who scrummaged well and was prominent in the loose. 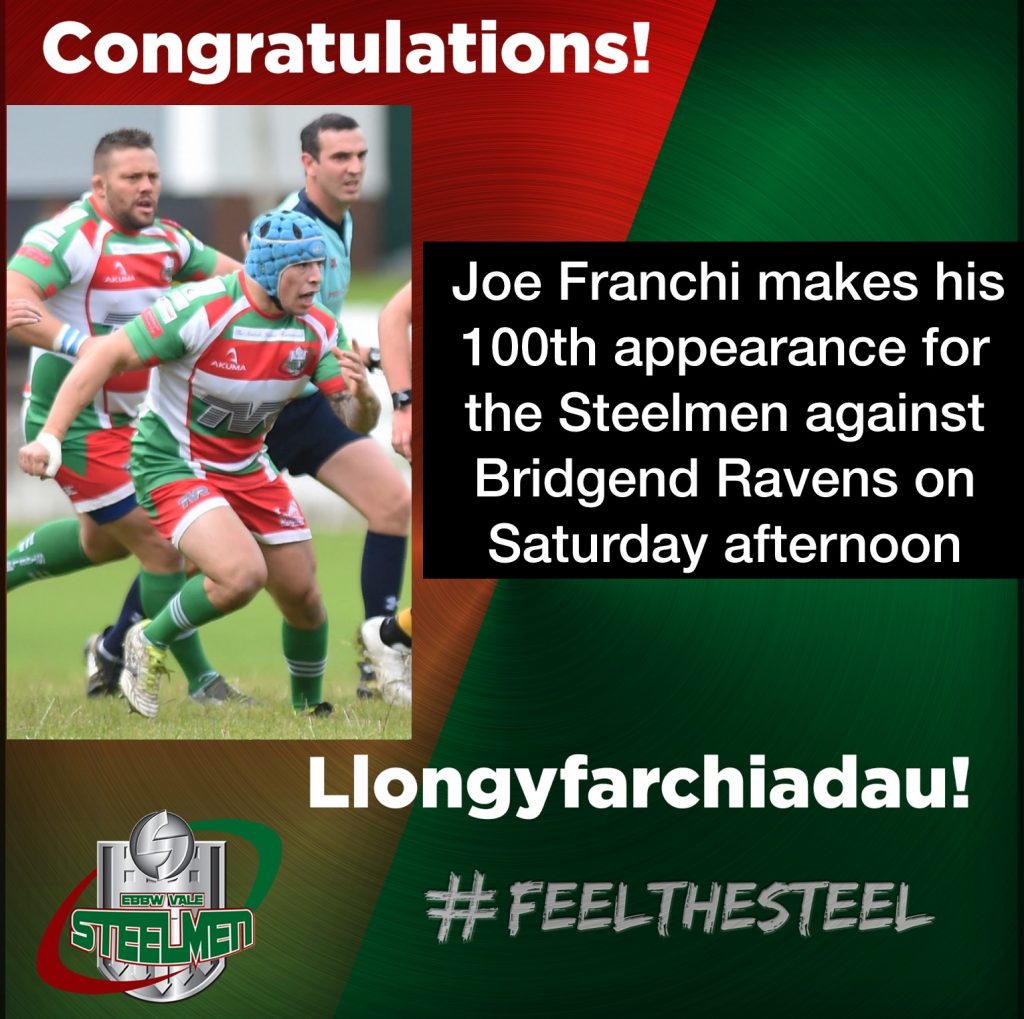