The club’s annual presentation dinner took place on Friday evening, with the awards announced as follows: 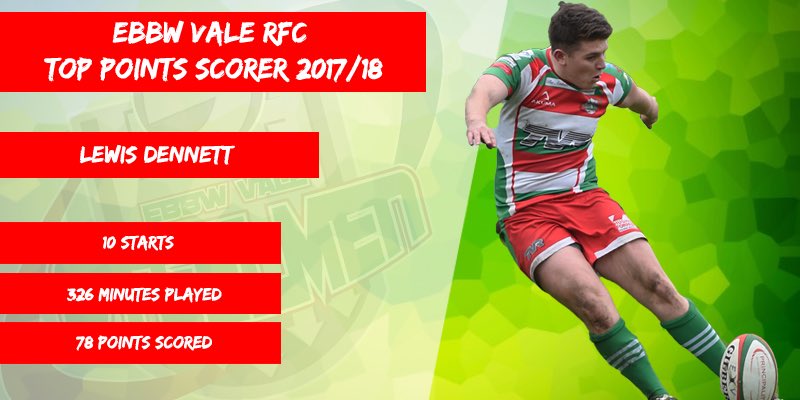 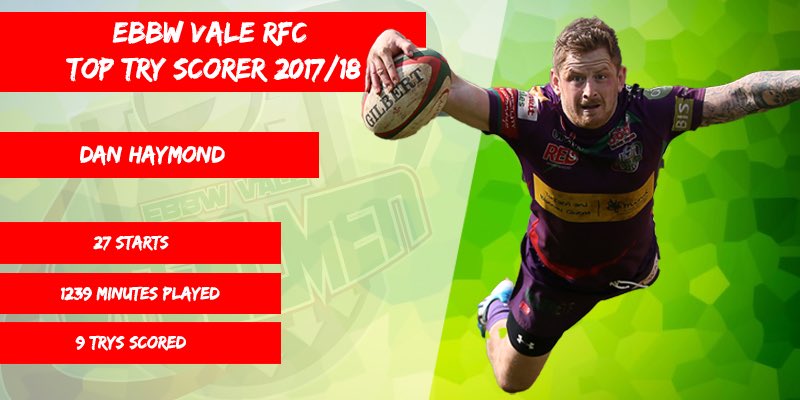 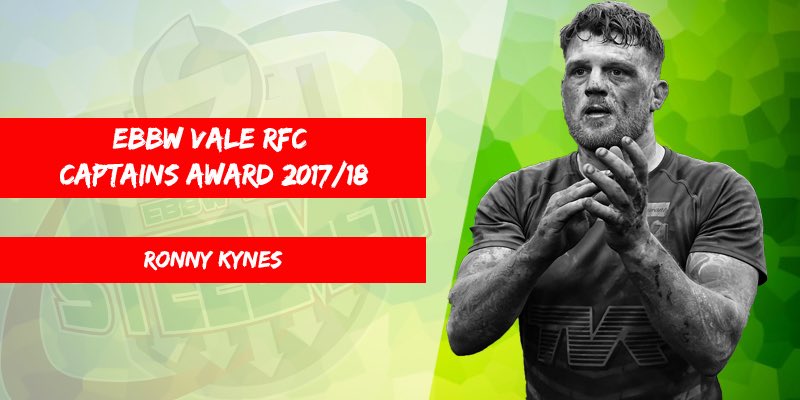 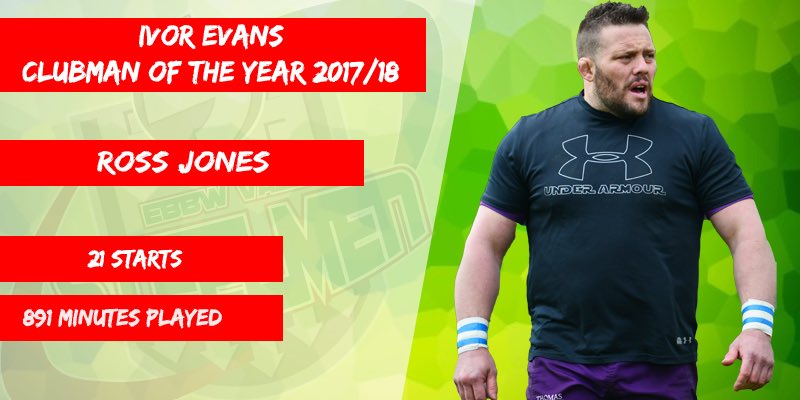 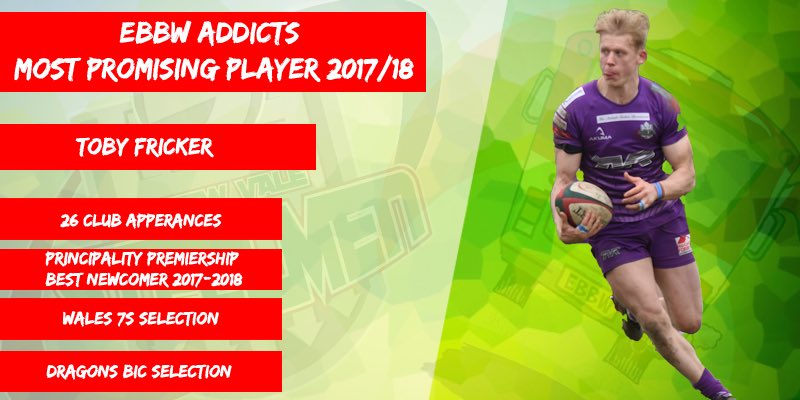 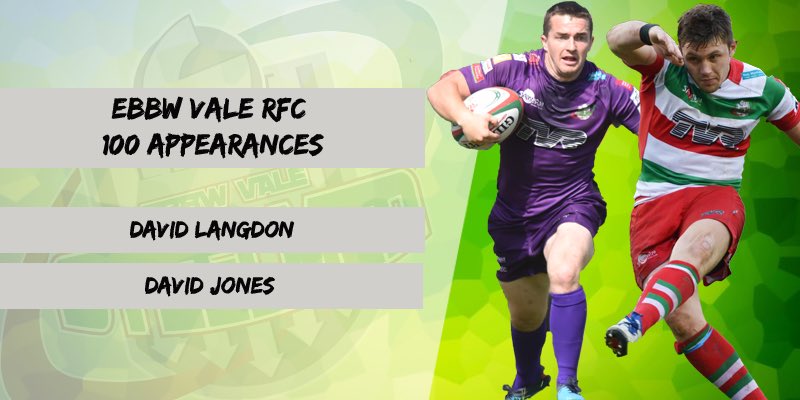 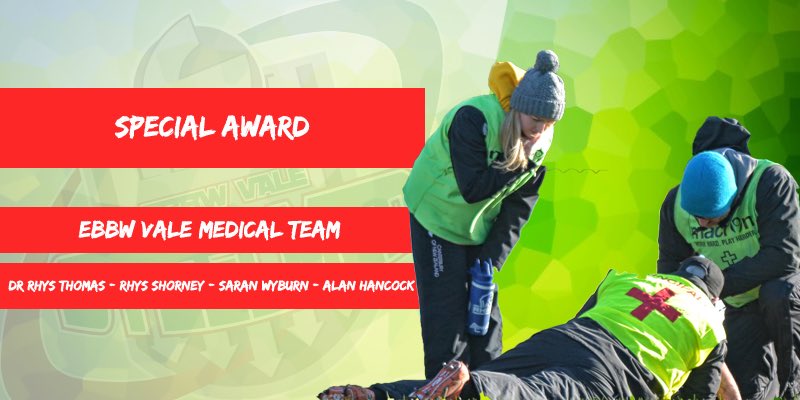 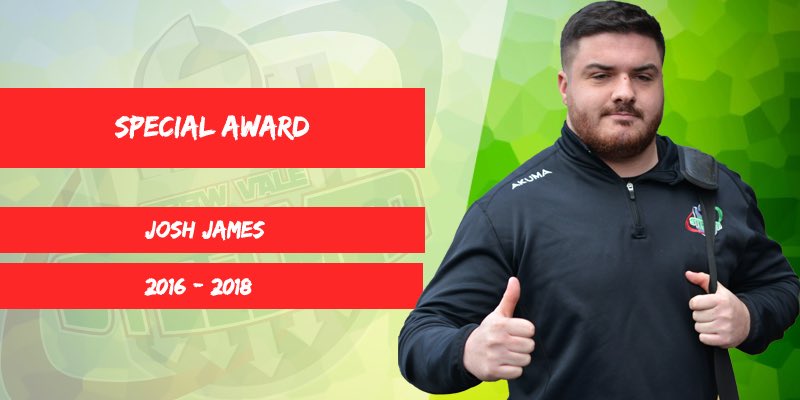 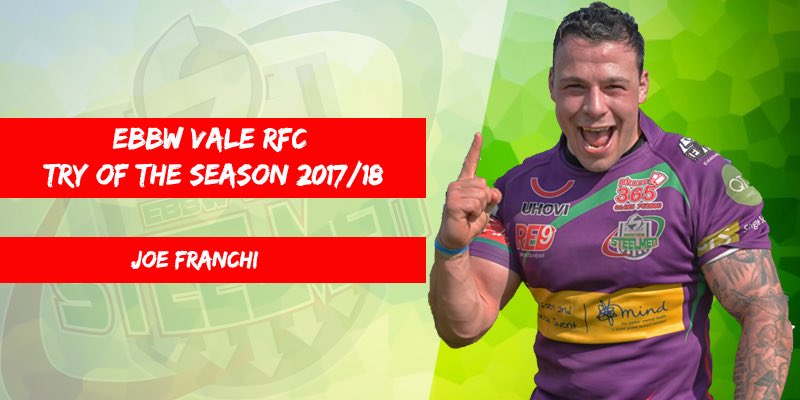 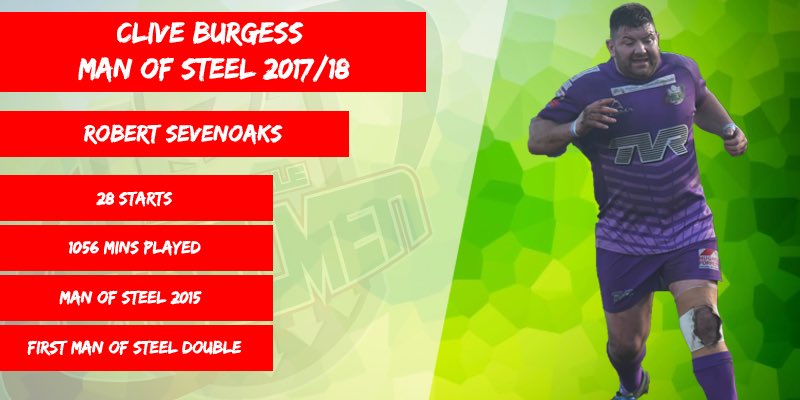 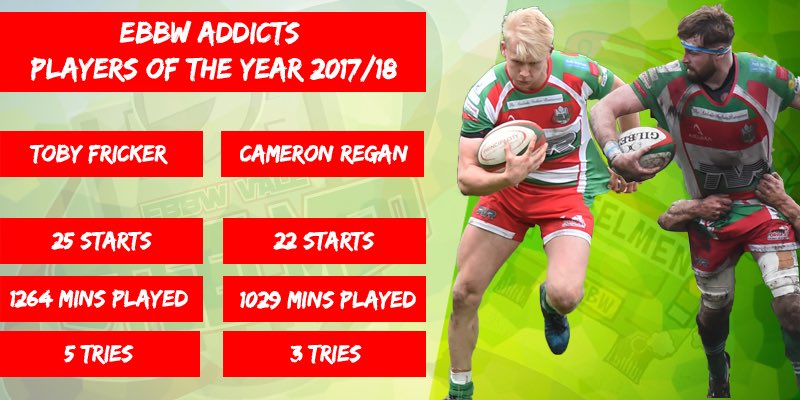 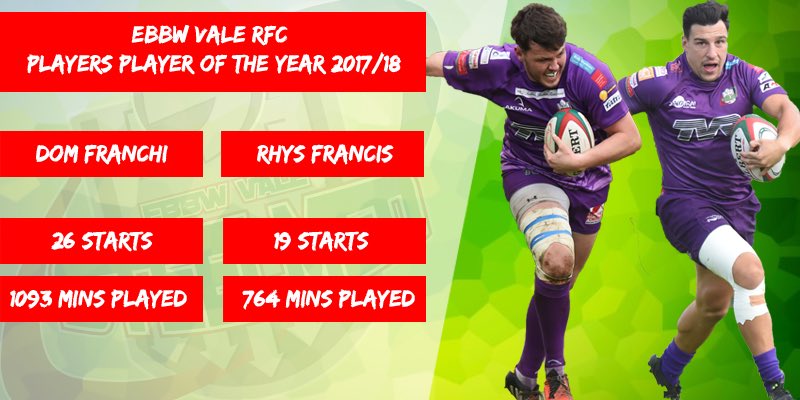 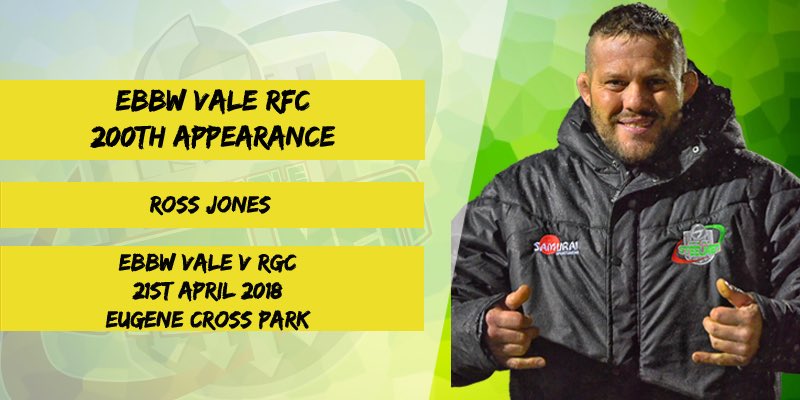 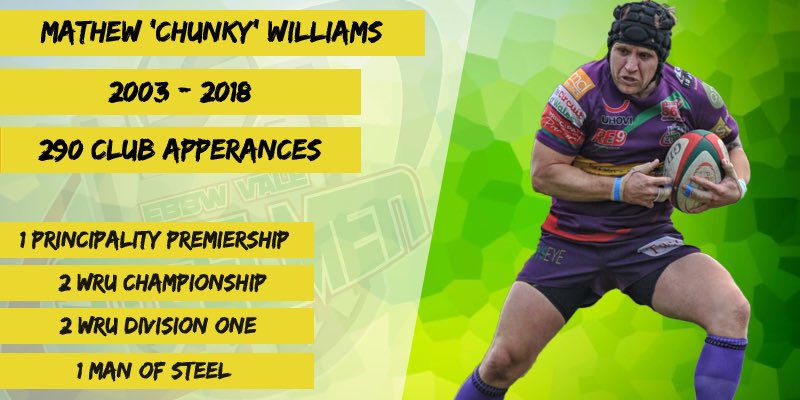